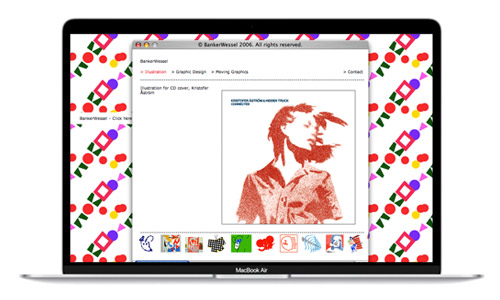 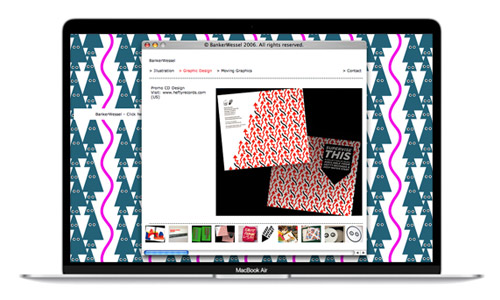 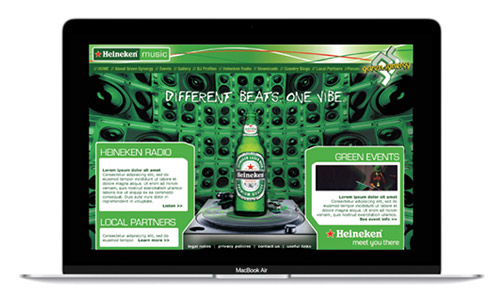 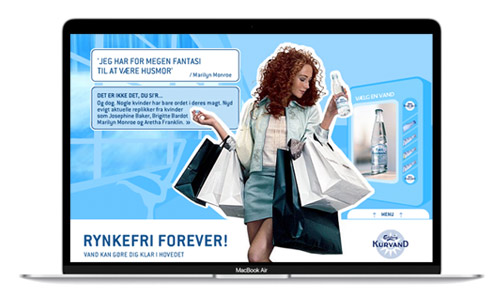 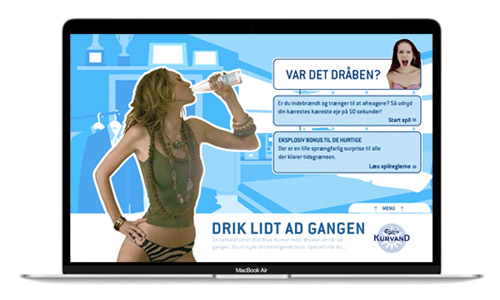 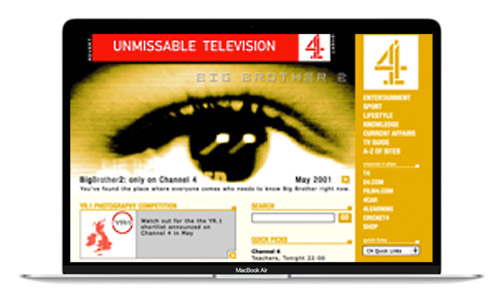 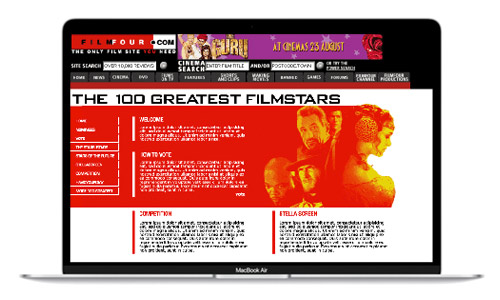 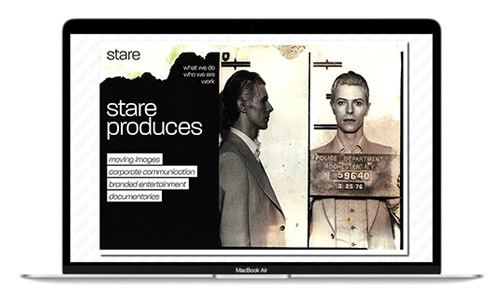 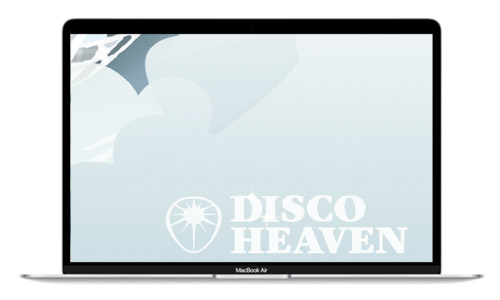 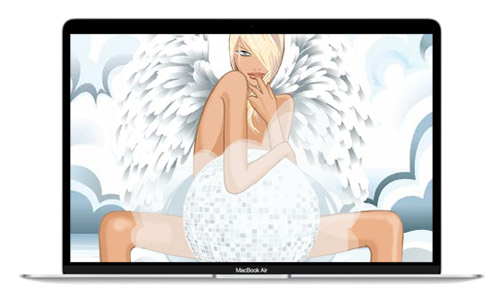 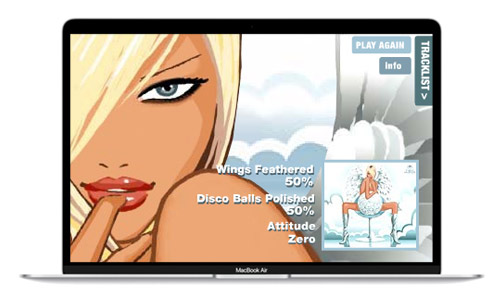 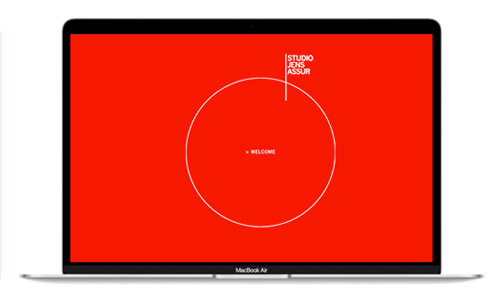 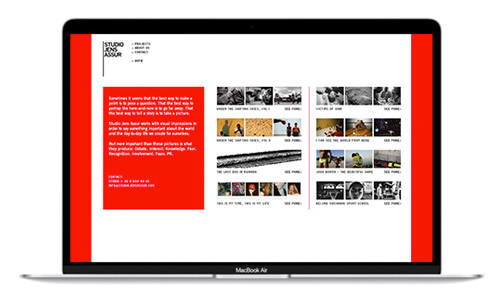 Some examples of websites that I’ve designed and/or developed, that are no longer online. The first two image show the previous website of BankerWessel, which had a custom made backend system.

The next image is my design for the site for Heineken Green Synergy, a DJ competition on the island of St Lucia. It was a dynamic Flash-based website and was live all the way back in 2009-2010.

The next two images are from a Flash-based campaign website for a sparkling water from Carlsberg.

After that you can see some designs for Channel 4, the UK-based TV channel, where I was an in-house freelancer for a while.

The next image is the design for the Studio Stare website, which has since been replaced by a new design (not by me).

The next three images are from a Flash animation for the record Disco Heaven 2, from the record label Hed Kandi.

And last, but not least, two images of the former website for the Swedish photographer Jens Assur, which was produced with BankerWessel.